We needed to visit Connecticut, and our daughter suggested we check out Dinosaur State Park (and let her know if she would like it).  We left, on what our GPS suggested would be a 90-minute drive and arrived 3 hours later.  You know what?  It was completely worth it! 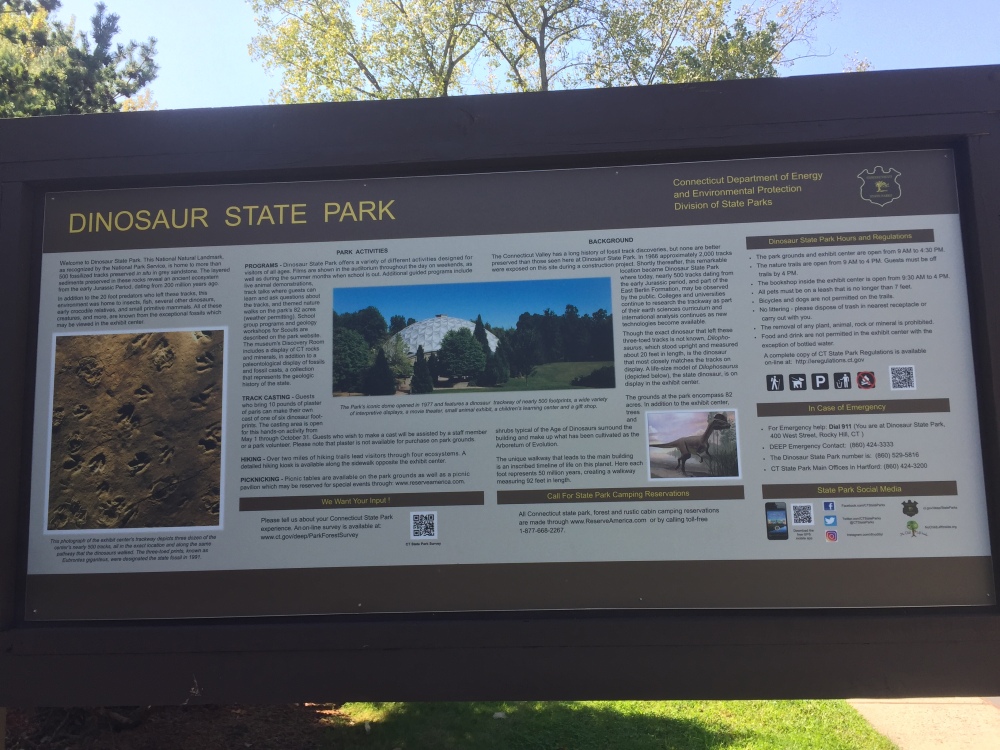 I had visions of seeing dinosaur skeletons – and we didn’t see any.  I am learning to throw away any and all preconceived notions and just be open to what we find.  The park is a great place to visit for kids of any age.  We learned much about geology and dinosaur tracks.  The park is built around an area that has a large number of dinosaur tracks – some are on display – and others were documented and then covered back up for preservation (according to the website).  They have some replicas of dinosaurs to give you an idea of what made the tracks.

We saw tracks (please note the similarity between the T Rex footprint and the size of Bill’s shoe): 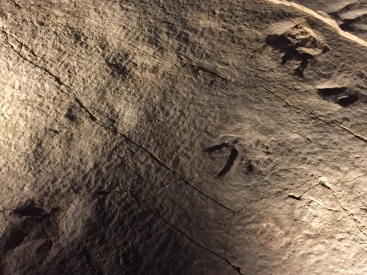 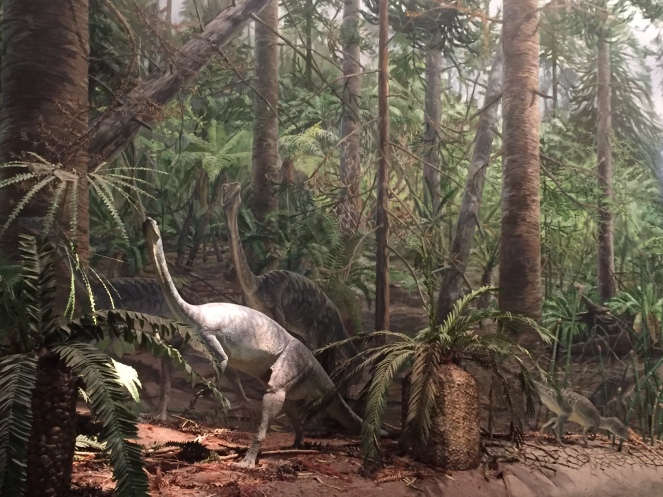 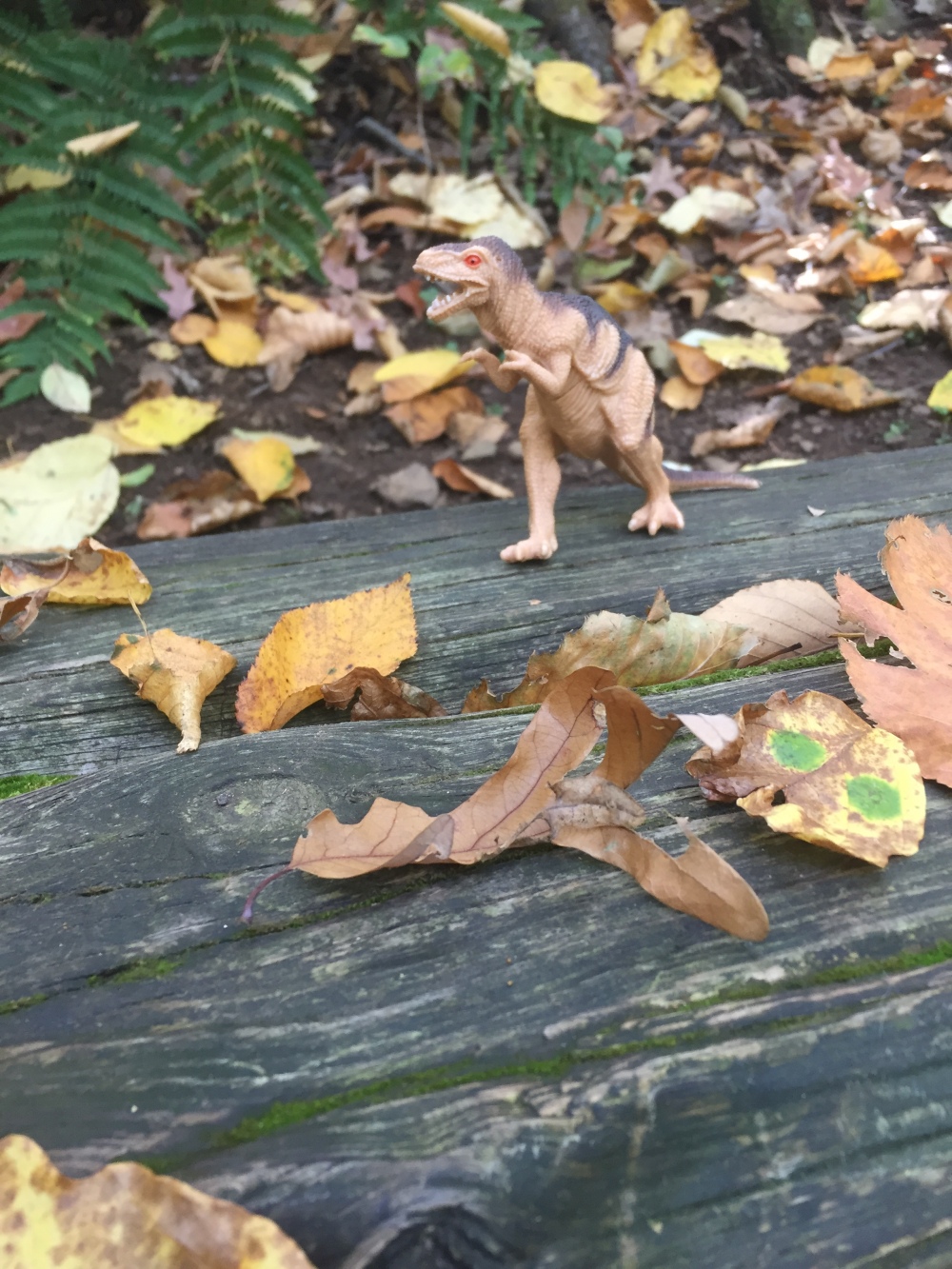 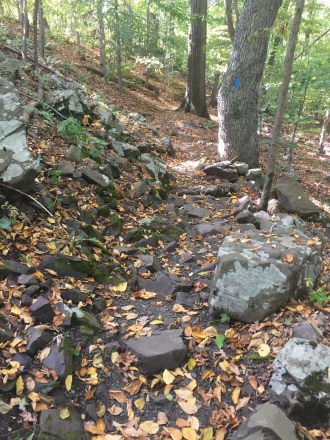 The park offers you the opportunity to bring 10 pounds of plaster of Paris and they will help you make your own dinosaur print cast.  All in all – a great family activity!

For our return trip, the GPS suggested a 2-hour drive….and 3 hours later, we arrived home.  We will not be missing the traffic and mass (Mass) humanity found around Boston – but we truly enjoyed our visit!